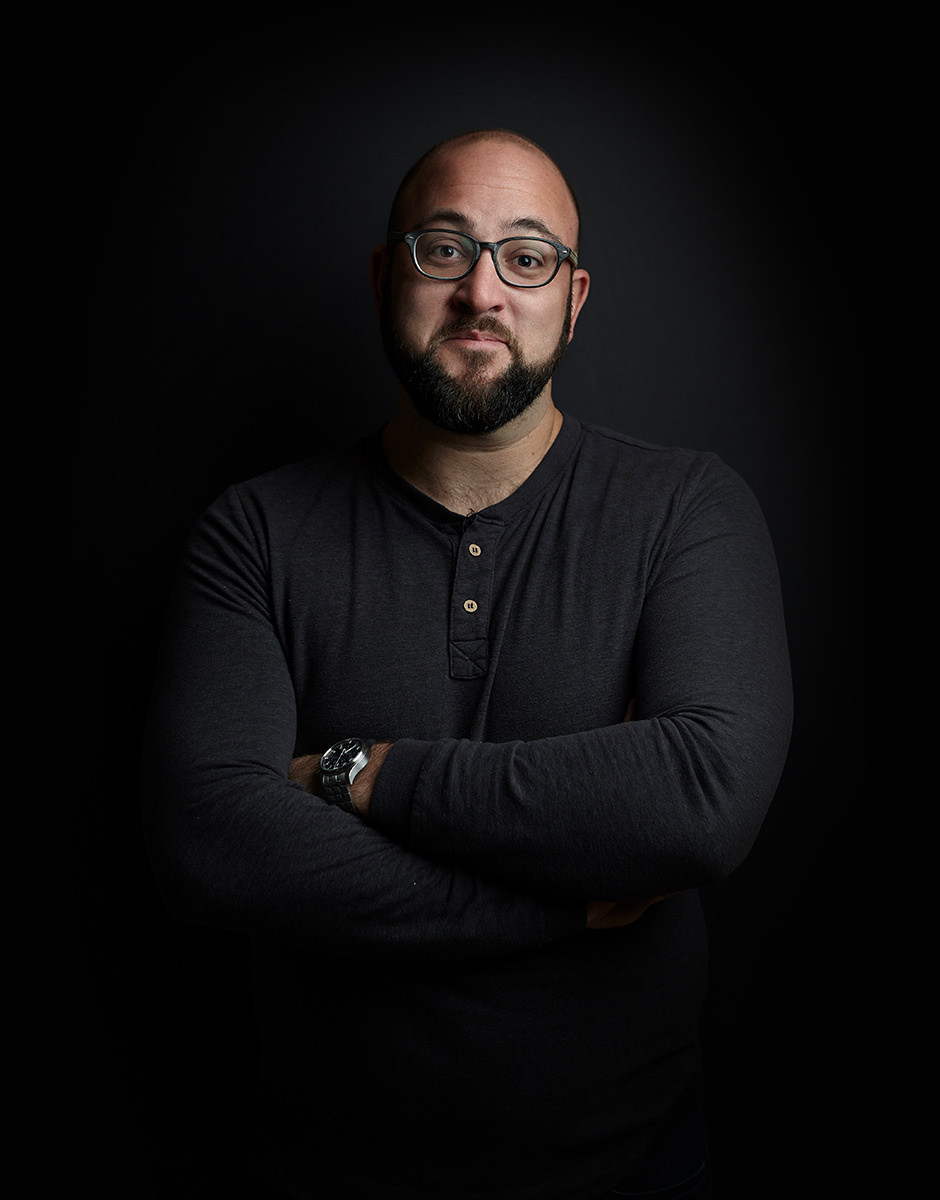 Cary McClelland is an award-winning writer, filmmaker, and rights advocate whose work has taken him around the world to document and bring to life stories of people persisting in turbulent times. He has trained former child soldiers to be journalists in the Democratic Republic of Congo, engaged in conflict transformation programs in liberated East Timor, worked alongside opposition activists in Zimbabwe, and collaborated on advocacy campaigns in Egypt, Syria and Myanmar. His award-winning film, Without Shepherds, documented the lives of six people fighting against extremism in Pakistan, and his innovative new media work with WITNESS and Google was nominated for a Webby award. In his newly released book, Silicon City: San Francisco in the Long Shadow of the Valley published by W.W. Norton, Cary turns his lens back home to create a portrait of a city transformed by the tech industry, through the stories of its citizens, past and present. The book explores the challenges posed by the new American economy, serves as a clarion call for action on behalf of those underserved and displaced, and is perhaps a story of hope that so many are working to address their common challenges. As an attorney, Cary represented journalists and artists in defense of the First Amendment, and his pro bono work focused on immigration policy, political engagement and representing congressional candidates. He is a frequently invited speaker on topics of media, technology, democracy, rule of law and story-telling. Cary holds a B.A. from Harvard University, a Masters in International Affairs from Columbia University, and a J.D. from Stanford Law School.